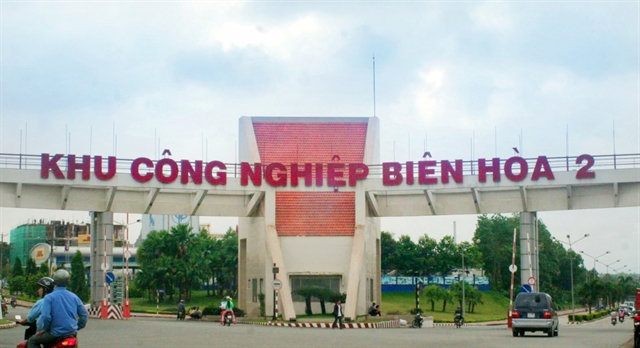 ĐỒNG NAI – The southern province of Đồng Nai last year scrapped the licences it had issued for 531 proposed foreign projects due to slow progress.

They involve combined investment of over US$5.34 billion, according to the local Department of Planning and Investment.

After receiving their investment registration certificates, most foreign investors quickly bring in money, import machinery and equipment and build plants, usually in one to two years, and begin doing business, according to Mai Văn Nhơn, deputy head of the Đồng Nai Industrial Zones Authority (DIZA).

Investors who delay their projects due to unexpected difficulties would get assistance from the province, with the DIZA always working with investors to find out the reasons, he said.

If they are determined to do business, their licences would get an extension, but investors who sound unreasonable or deliberately delay their projects would lose their licences, which would then be given to others, he added.

According to the department, the province received more than $1.96 billion worth of FDI last year, nearly double the targeted amount.

So far the province has attracted over 1,200 foreign projects with an investment of $24 billion.

In the process of promoting investment, Đồng Nai has established relations with companies and localities around the world, which has helped it gradually improve its technology standards, facilitating international integration.

Along with the development of industrial parks, other related services, such as logistics, construction, healthcare, and housing are also developing rapidly in the province. – VNS