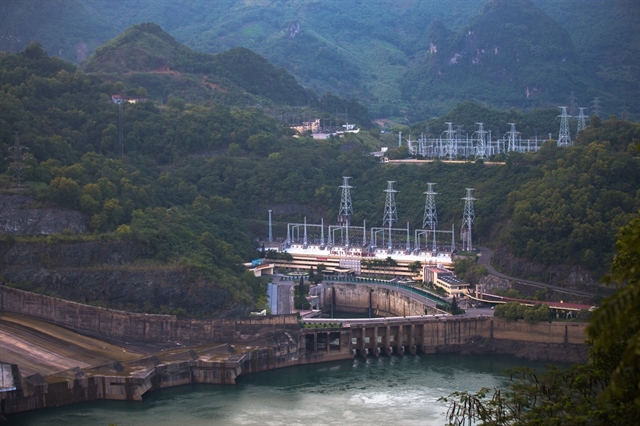 HÀ NỘI — Việt Nam’s rivers have greatly contributed to socio-economic development, but over-exploitation in recent years has seriously affected this valuable resource, an expert has said.

Dr. Đào Trọng Tú, head of the Việt Nam Rivers Network, was speaking at the network’s annual workshop in Hà Nội on Wednesday.

The benefits from rivers were huge but protection seemed to be ignored, he said.

A rapid increase in population and rapid socio-economic development were resulting in uncontrolled and unsustainable tapping of rivers’ potential.

Rivers are associated with human life, so protecting rivers helps to ensure the survival and prosperity of the country, he said.

The workshop was an opportunity for relevant parties and the community to discuss measures to protect rivers and work towards sustainable development, said Tú.

At the seminar, participants gave presentations on issues such as water security in the context of climate change and socio-economic development in Việt Nam, as well as the development of hydro-electricity on the Mekong River and exploiting, using and protecting sustainable water resources.

Director of Centre for Sustainable Development of Water Resources and Adaptation to Climate Change (CEWAREC) Đặng Ngọc Vinh said a huge amount of land was needed to build a small/medium hydroelectricity plant.

One megawatt of a medium/small hydroelectricity plant occupies about 7.41ha of land on average, including residential, agriculture, forest land, rivers and streams.

Việt Nam needs to eliminate hydroelectric works that have great impacts on the environment and tourism landscape and people’s livelihoods, according to Vinh.

It was also necessary to develop a system to monitor minimum flow in some rivers and streams in the provinces and policies to mobilise capital from people investing in construction of power projects to link the interests of both businesses and people for sustainable development.

For hydropower projects located in tourism areas or related to cultural heritage, appropriate policies should be in place to exploit the benefits of both hydropower and tourism projects and protect the environment, Vinh said.

Speaking at the workshop, Dr. Bùi Đức Hiển, Division of Environment and Natural Resources Law under the Institute of State and Law, said Việt Nam needed to enhance the role of agencies in protecting water resources sustainably and raise awareness for people about this issue.

The use of science and technology in prevention, detection and treatment of water environmental pollution as well as forest protection and development also needed to be improved, he said.

There should be a national strategy on attracting investment in line with the strategy of sustainable development, green growth and environmentally-friendly industries, Hiển added. — VNS