“It’s amazing to have someone like Jacques Kallis in,” Rabada said of South Africa’s new batting consultant and the country’s most-capped Test player.

“I’ve never worked with him, he’s a great of the game. So is (new head coach) Mark Boucher.”

Rabada said the experience of Kallis and Boucher, with a combined 313 Test caps, would be invaluable for the Proteas.

“Just to hear their knowledge… it doesn’t even have to be skill-based, just mentally how you want to approach certain situations. It’s great to have them around. They speed up the learning process.” 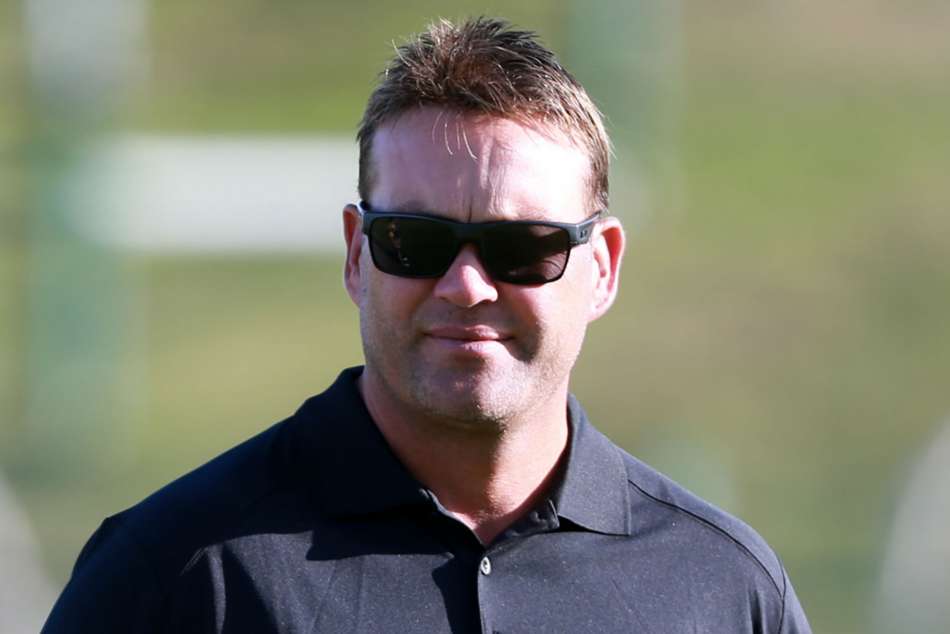 At the age of 24, Rabada will have to play a key role for South Africa in a fast bowling attack hit by the retirements of Dale Steyn and Morne Morkel, injury to Lungi Ngidi and the decision of Duanne Olivier to commit to a Kolpak contract with Yorkshire in England.

A recently-leaked report into South Africa’s poor performance at the Cricket World Cup in England earlier this year pinpointed Rabada’s heavy workload – exacerbated by Cricket South Africa’s insistence on racial transformation – as being a factor in the fast bowler failing to make a major impact at the tournament. 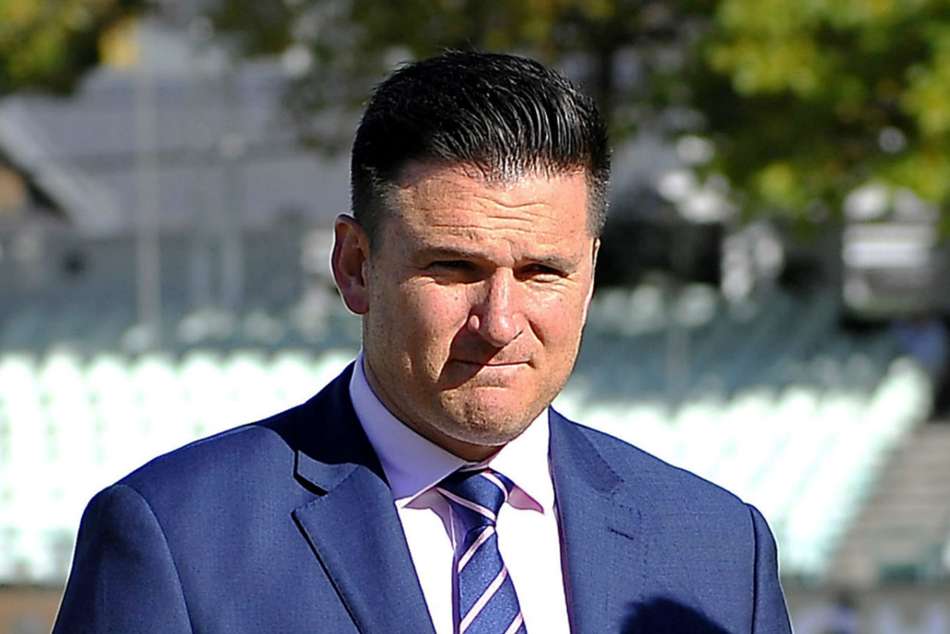 Smith appoints Boucher but his own long-term future is unclear

Rabada did not mention his workload in a brief interview during a break in the national squad’s first full day of training on Thursday but said he was enjoying “putting in the hard yards.”

He also praised the return of Charl Langeveldt as bowling coach. “I really enjoy working with him. He’s in the same light as Mark and Jacques. They know what they are talking about. They’ve been playing at this level for a very long time. Everything is well-drilled and well-oiled. There’s no hesitation, they have a plan and they’re really decisive.”

Rabada said he was glad that Enoch Nkwe, who was briefly South Africa’s first black African national coach when he took the side to India earlier this season as interim team director, had decided to accept a position as assistant coach to Boucher.

“Enoch is someone I’ve worked with since age group level, so have other guys like Quinny (De Kock) and Temba (Bavuma),” said Rabada.

“The guys who have worked with him know his quality. He’s a valuable person to have in the change room.

“He would have had to make a decision whether he was going to walk away or stay. I’m really glad he stayed because I have a relationship with him and so do a lot of the young players who are in the one-day and T20 formats. He’s made a decision to invest in the team… hopefully we can reap our rewards.”

Get breaking news alerts.
Allow Notifications
You have already subscribed